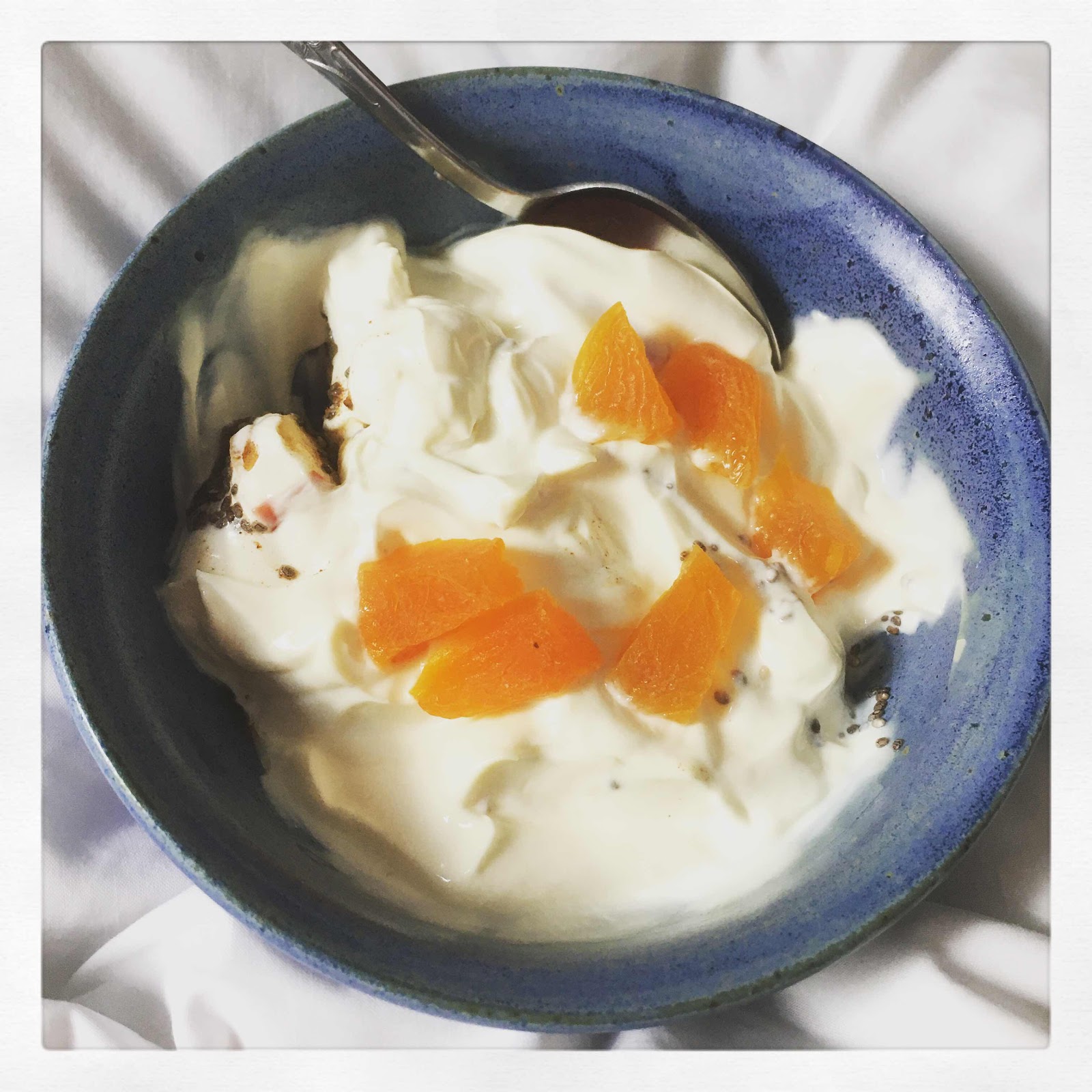 It was about time for some more chia pudding breakfasts. So what did I have around apart from the standard chia seeds and tahini?  I came up with some of my normal breakfast foods, namely apple with cinnamon, dried apricots and Greek style yoghurt. Delicious! 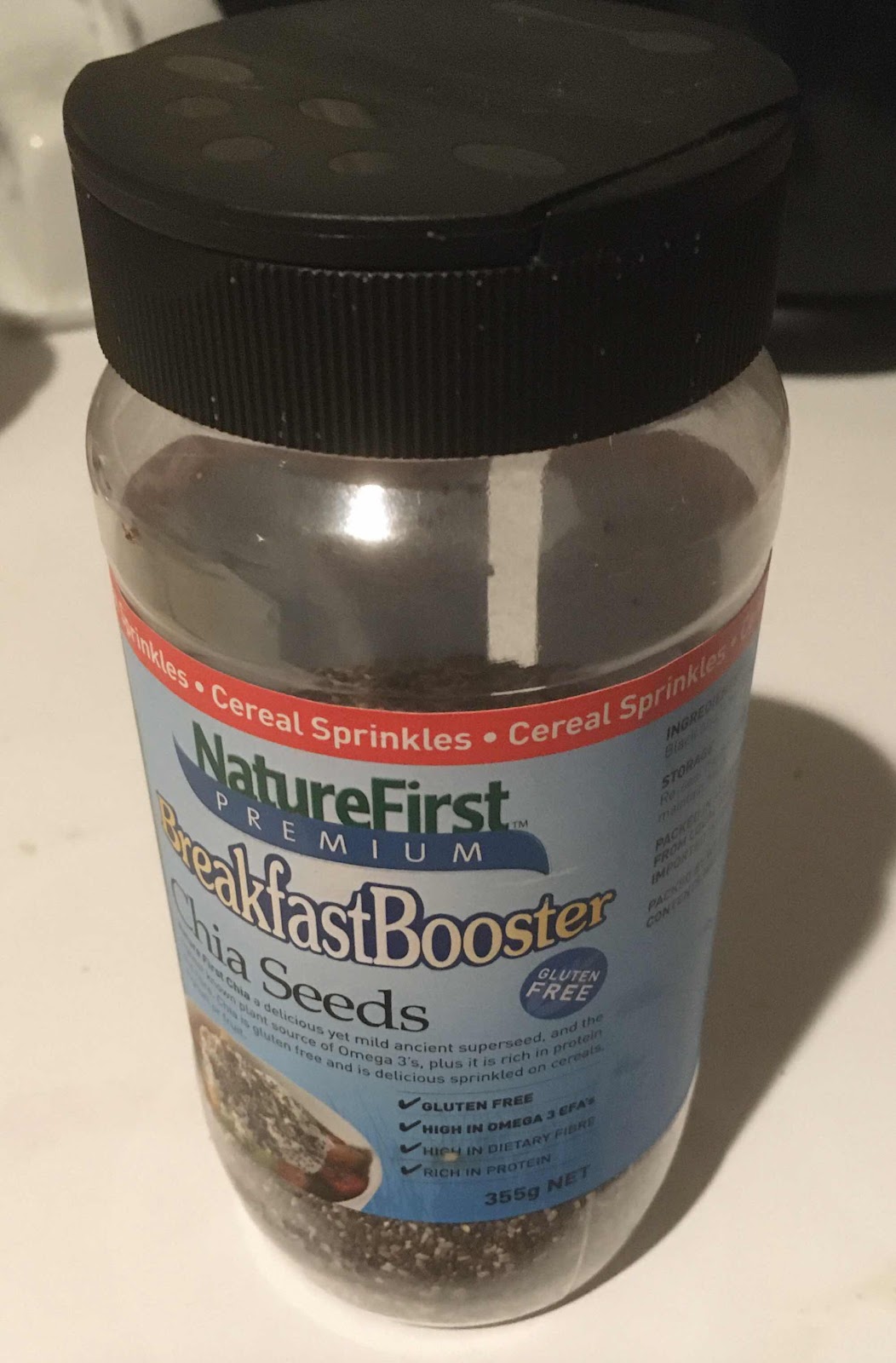 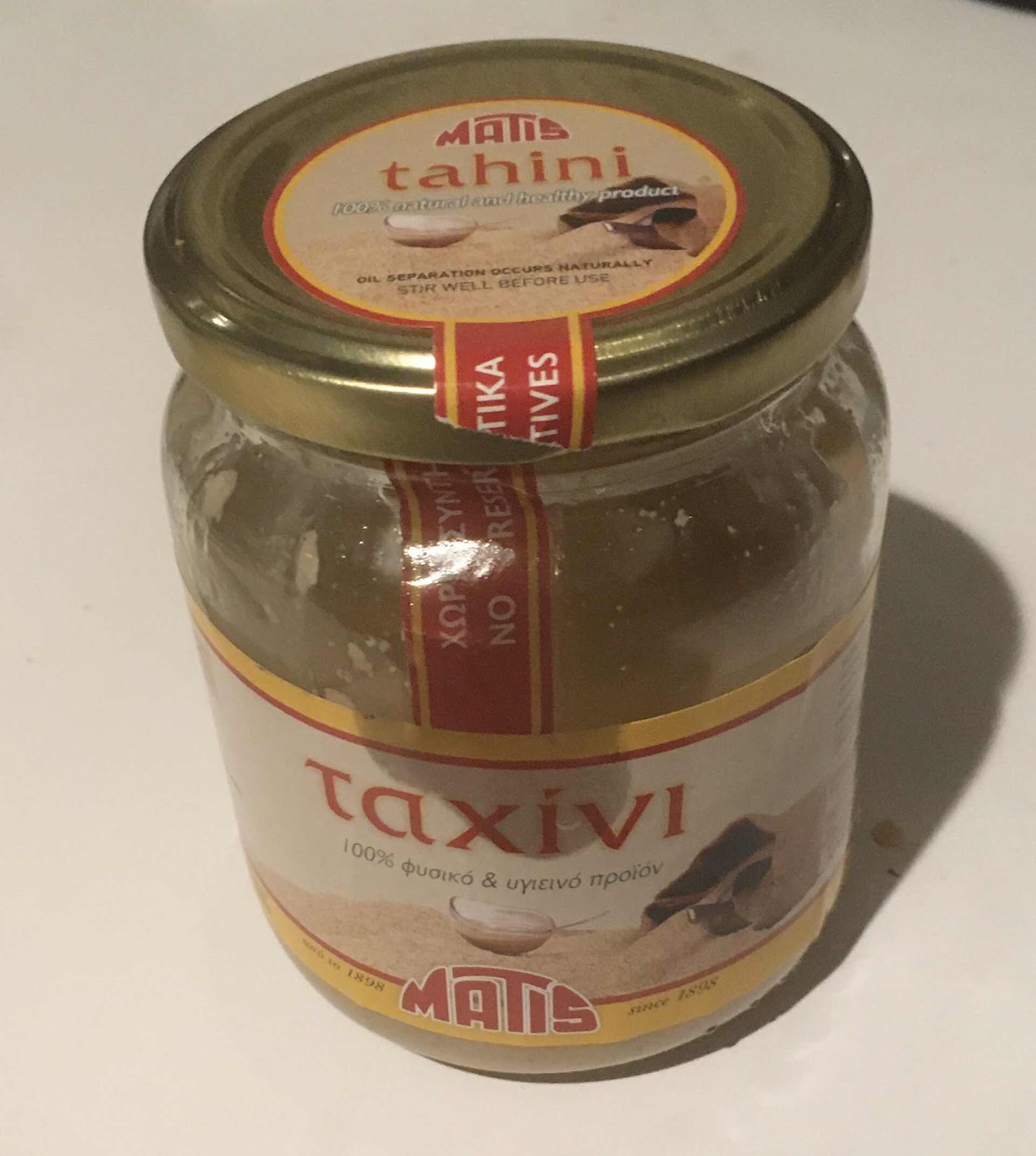 ModePlace the chia seeds in a bowl for an individual servingAdd the tahini and stir to combine wellChop apple roughly and add
Sprinkle apple with cinnamonSpoon on Greek style yoghurt to fill the bowlStir to combine, making sure the chia is not in a pocketTop with chopped dried apricotsPlace in the refrigerator overnight 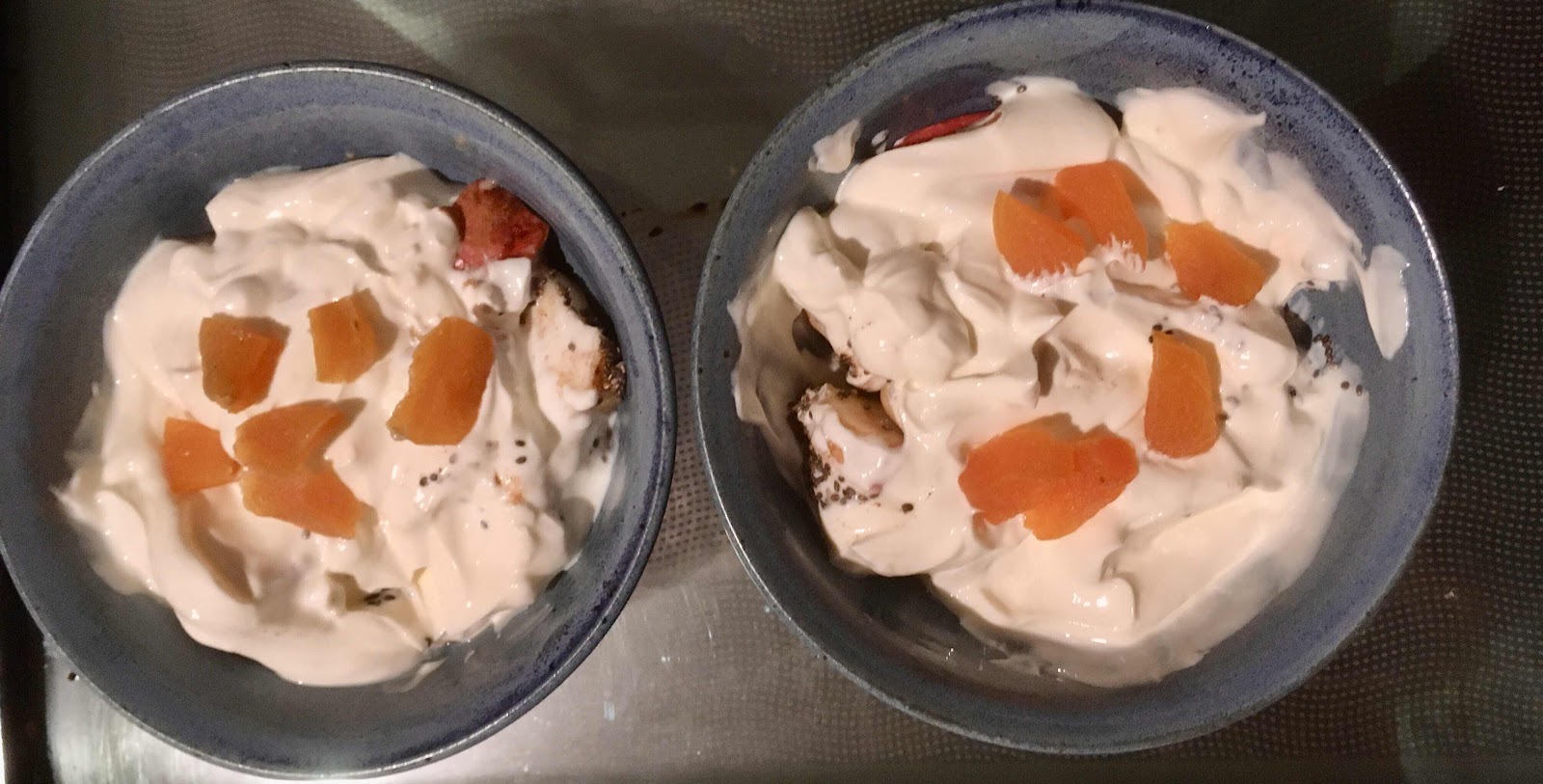 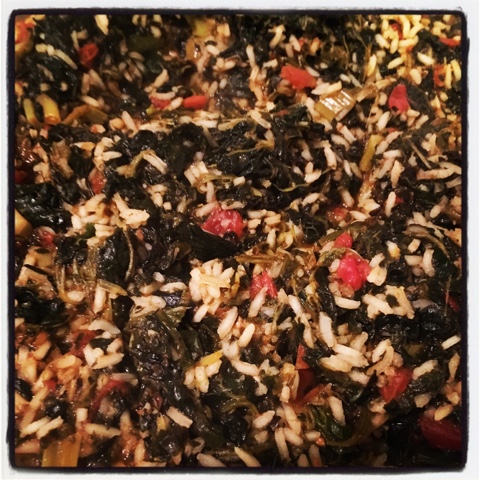